What is a replay attack?

A replay attack is an exploit that can occur when two forked crypto-currencies allow transactions to be valid across both chains.

Let’s say BTC forks into BT1 and BT2, and before the fork, you held all your BTC in one wallet. 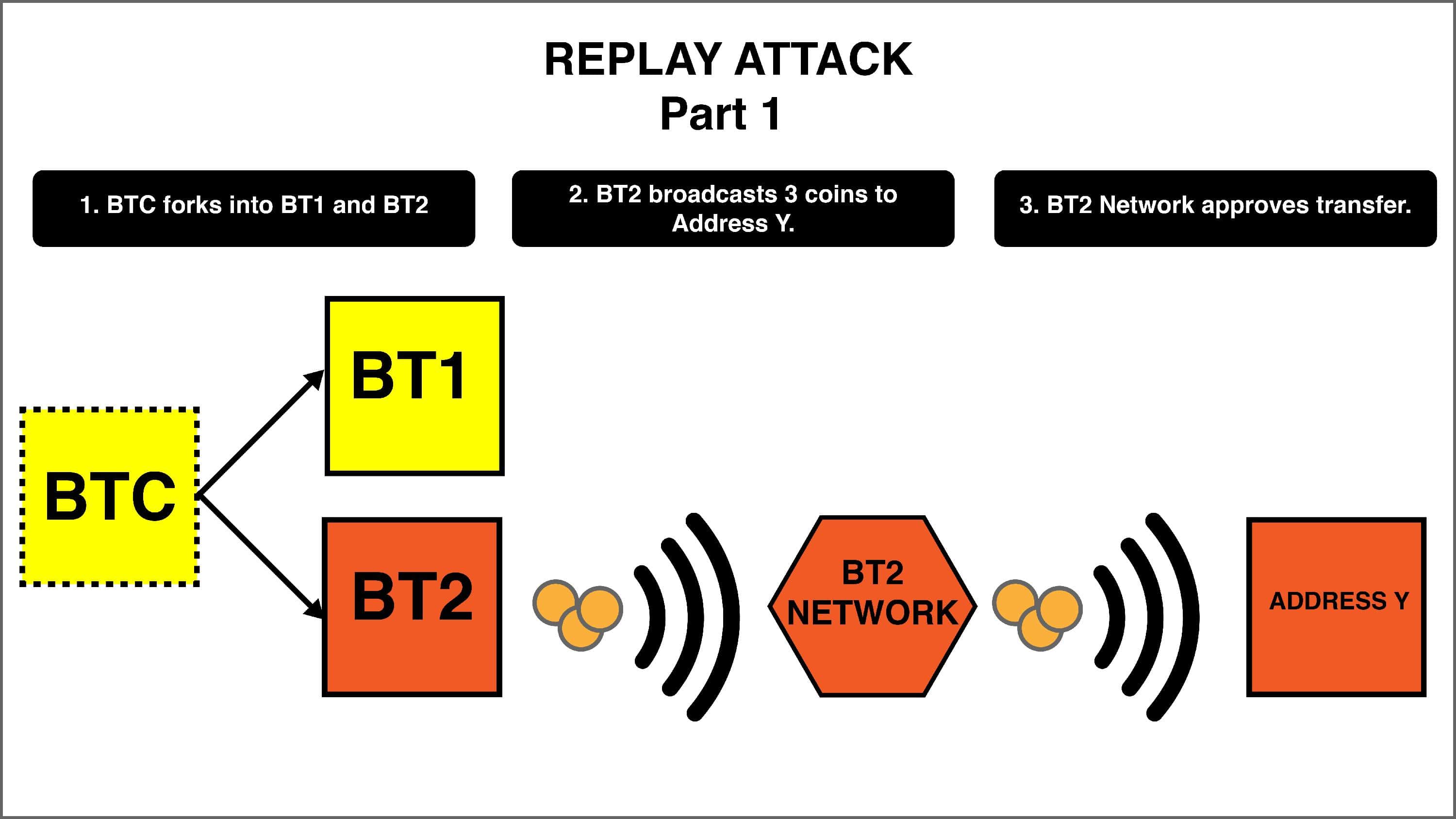 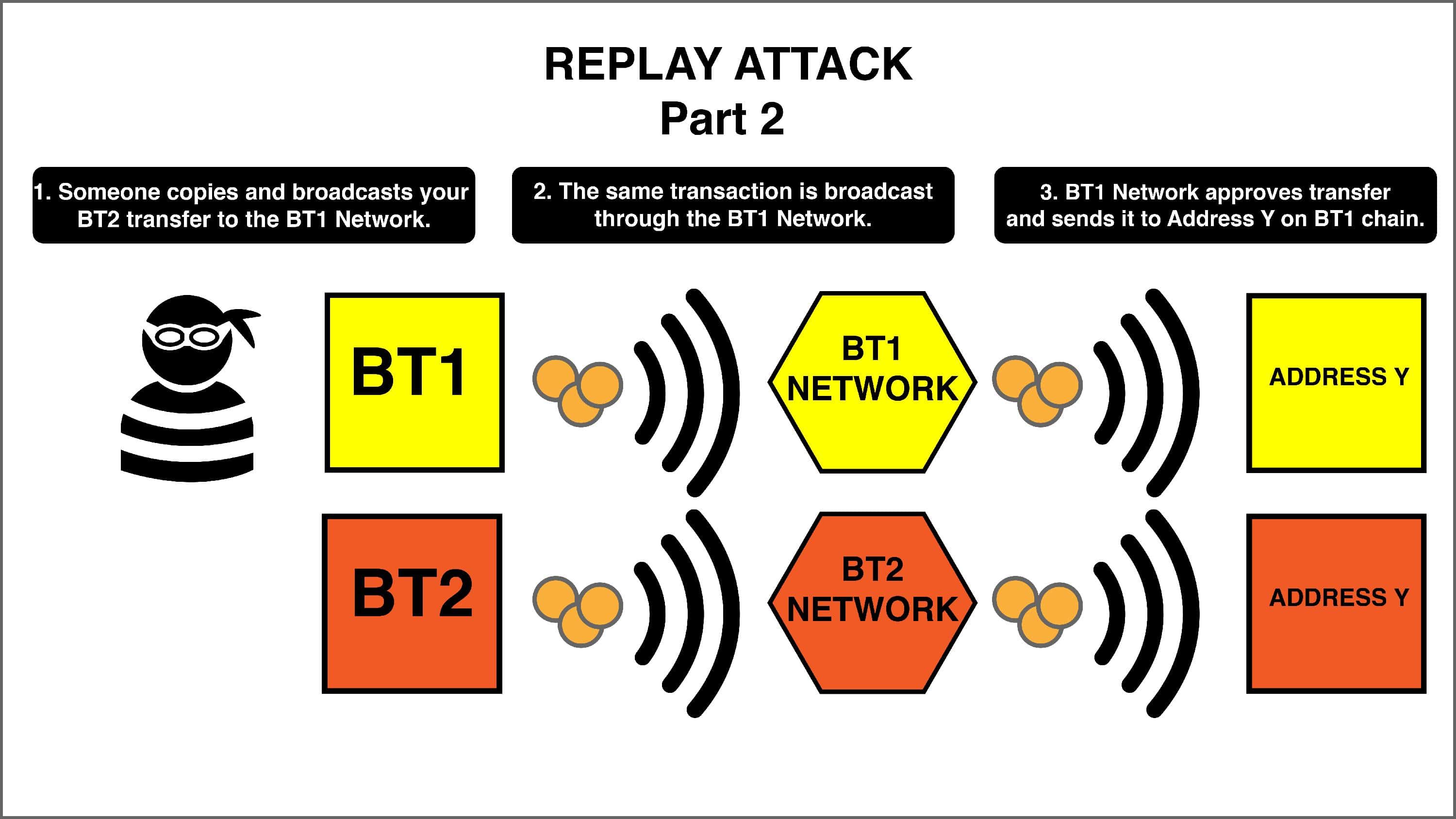 The result is that not only are your 3 BT2 coins sent to address Y but so are your 3 BT1 coins! Except that those end up on address Y on the BT1 chain.

What is a replay attack?

As we can see with the help of the above example, a replay attack does not mean someone else has control over your funds. A replay attack can only copy an existing transaction from the new forked blockchain and make an identical one in the old blockchain (or the other way around).

Keep in mind that transactions sent without proper replay protection can be subject to a replay attack months or even years later. This is why not sending or exchanging an asset forked without Replay Protection is the safest way to go if you want to be able to claim your forked coins down the line.

You can read more about replay attacks in this article.

Exodus has created a way to protect your BCH and BSV with replay protection.

Did this answer your question? Thanks for the feedback There was a problem submitting your feedback. Please try again later.
Last updated on August 2, 2022